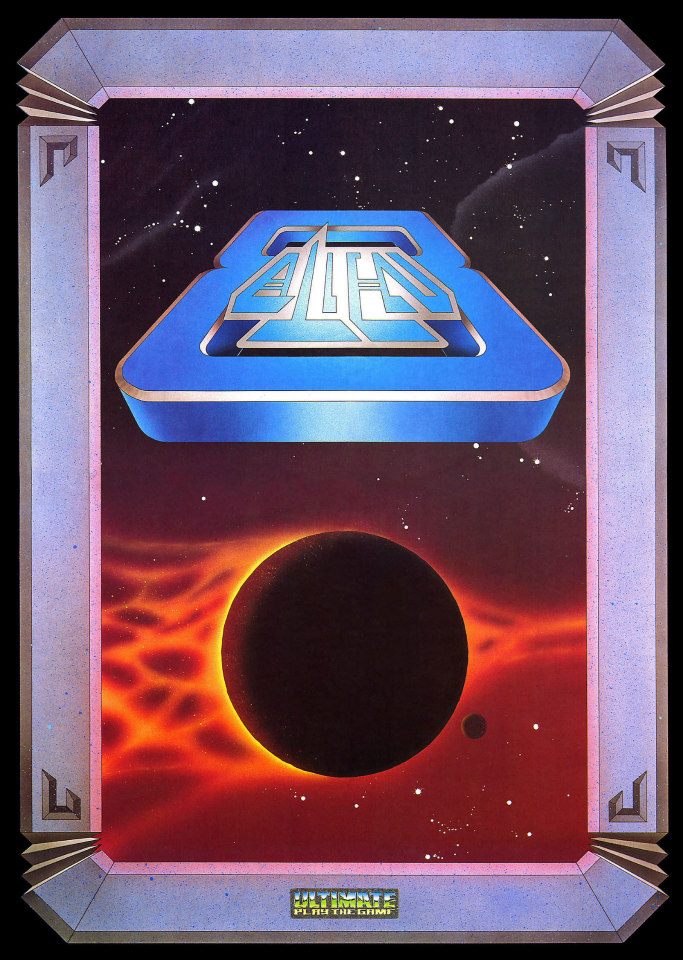 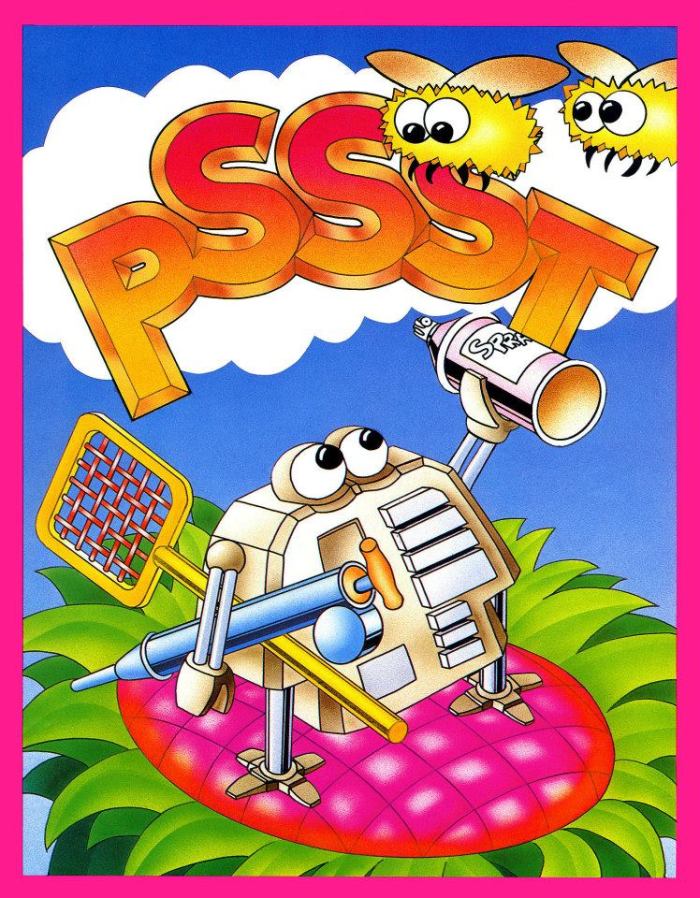 Despite the Canute-like efforts of the BBC and the UK establishment to promote the home computer as a useful domestic tool and edifying source of instruction for the young, it was clear as soon as the Sinclair ZX Spectrum made its appearance in August of 1982 that the future of British home computing would revolve around video games.

The exponential successes of the Sinclair ZX80 and ZX81—both soundless, monochrome devices (though this hadn’t stopped innovative games being written for them)—had paved the way for the Spectrum, whose brash rainbow palette and manic, ten-octave beeping would trigger the birth of a vast cottage software industry across the UK. And because the Spectrum was sold on the basis of functions other than simply running games, it prospered through the 1983 sales slump that struck the video game and console industry—a slump that competition from increasingly cheap and powerful home computers had helped provoke.

For software companies, the low start-up costs of developing games for the Spectrum and a market that was still in large part predicated on magazine mail-order fostered a DIY approach and a decentralization, which meant that many of the UK’s most prestigious games developers were (at least originally) based in the provinces, far from the country’s traditional business, engineering and technology hubs. More important, the Spectrum’s software was stored on inexpensive audio cassettes as opposed to costly pieces of hardware, meaning it could be easily and quickly produced in small or large quantities by anybody with a program to sell. As a result, the nascent industry in many ways had more in common—both aesthetically and practically—with the British music scene than it did with the corporate world it would eventually become.

This non-corporate nature was most clearly evident in the artwork and packaging, which ranged from the gleefully amateurish to Steinar Lund‘s slick work for Quicksilva, and the companies’ strong local identities were reflected in their idiosyncratic personalities and the refreshingly odd games they often chose to produce: in 1982, Berkshire’s Mikro-Gen released a wholly unlicensed Star Trek, while in 1983 Liverpool’s Bug-Byte became famous for their hugely addictive platform game Manic Miner. Also in 1983, Dorset’s Quicksilva produced Ant Attack, which it claimed was the first truly isometric game, Durell Software from Somerset released the Falklands war-inspired Harrier Attack, and Sheffield’s Gremlin Graphics released Wanted: Monty Mole and Percy the Potty Pigeon. The same year, Maidenhead’s Richard Shepherd Software released Urban Upstart, a novel adventure game where players were tasked with escaping from the bleak crime- and unemployment-ridden town of Scarthorpe, and in 1984 software house Tynesoft, based in North East Blaydon, released Auf Wiedersehen Pet, a game based on a hit ITV comedy-drama series about British migrant workers in Germany. For Spectrum owners, however (of whom, only a year after its release, there were almost a million), one unlikely location became synonymous with transcendent digital pleasures: Ashby-de-la-Zouch, the otherwise unremarkable Leicestershire market town that was home to software house Ultimate Play the Game.

Founded by brothers Tim and Chris Stamper, together with Carol Ward and John Lathbury, Ultimate Play the Game’s offices  were next door to the Stamper family’s newsagent’s shop. Having worked on arcade games for over two years for Associated Leisure and Zilec Electronics, where they had come into contact with Japanese game companies, the brothers were already old hands in the booming world of video games when they decided to start their own software business. Convinced by the prohibitive costs of entering the cabinet market to concentrate their efforts on games for home computers, Ultimate invested “several thousand pounds” (then considered a large sum) in a mysterious development system and released their first game, the hugely successful Jetpac, in 1983.

Though the superiority of Ultimate’s games in terms of gameplay, graphics, and general finish was immediately evident, the artwork on their eye-catching covers and adverts also played a part in establishing their primacy in the dream pantheon of British video games. Colorful and dynamic, the striking images were created by Tim, the younger of the two Stampers, and struck a perfect balance between professional gloss, graphic confidence, guileless brio, and a strange dream-like sense of volume that made them instantly memorable. The posters of the covers of Ultimate games like Pssst (whose protagonist was based on the drones from 1971’s Silent Running), which were given away at events like the 1983 Computer Fair in Earl’s Court, adorned bedroom walls (mine included) around the country, and as computer use exploded from hobbyist niche into mass-market phenomenon and computer games began to appear on the shelves of increasing numbers of high-street shops, this powerful visual identity helped Ultimate Play the Game consolidate its reputation for exceptionality.

After selling Ultimate’s name and catalog to rival company U.S. Gold in 1985, the Stampers would go on to found another company, Rare, which became Nintendo’s first Western third-party developer. Ultimate Play the Game eventually ceased trading in 1988.