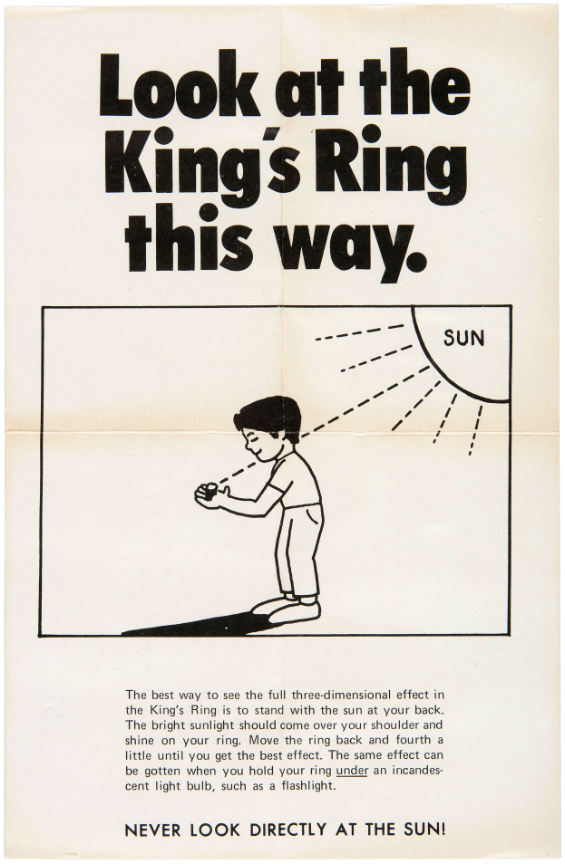 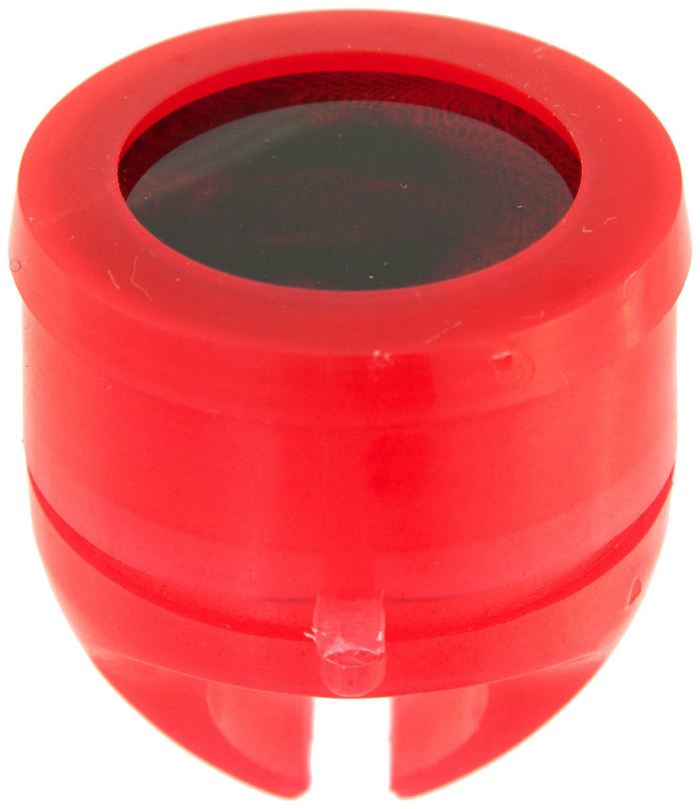 The possibility of recording a three-dimensional image for later reconstruction through a hologram was developed out of early progress in X-ray and electron microscopy—notably by Hungarian-born Dennis Gabor, who won the 1971 Nobel Prize in Physics. The invention of the laser in 1960 resolved issues of imprecision in lighting holographic recordings, and throughout the 1960s experiments were performed to render holographs viewable in ordinary conditions. Soviet scientist Yuri Denisyuk innovated a “reflection” technique in 1962; and in the U.S., the now-familiar “rainbow” hologram technique was developed by Stephen A. Benton at Polaroid in 1968. It’s this pair of developments that allowed the public to glimpse the magic of 3D holograms.

By the 1970s, holograms were becoming so easy to produce that you could find them as a giveaway on the side of your breakfast cereal box. Quaker Oats’ King Vitaman cereal used a Denisyuk-style reflection hologram as part of its “King’s Ring” promotion in 1972. For just 50 cents, you could send away for King Vitaman’s royal signet, which included a secret compartment and a holographic image of King Vitaman himself. The hologram was developed by a team at McDonnell Douglas headed by Selwyn Lissack and Cecile Ruchin, who, along with Jody Burns, would later go on to found the New York School of Holography, which not only taught holography but also exhibited holographic projects.

This King Vitaman promotion was not the first collaboration between a breakfast cereal company and Cold War-era scientific research. General Mills, the cereal and food services giant whose “Monster Cereals” are American icons, had an electronics research division that developed the submersible vehicle DSV Alvin, a manned deep-sea research vessel that has explored several famous shipwrecks, including the Titanic, and even helped recover an unexploded H-bomb.