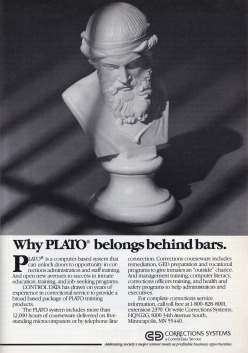 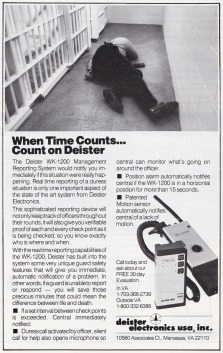 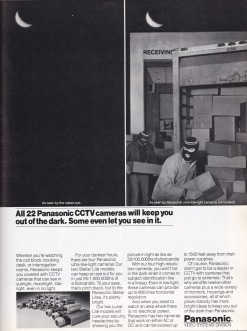 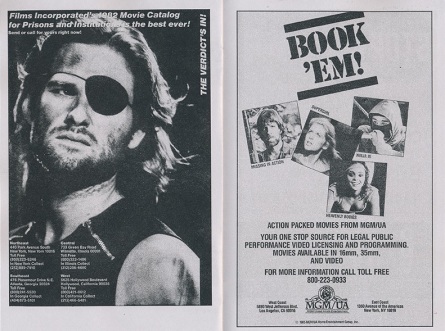 Though it was Richard Nixon who declared a “war on drugs” in 1971, it was Ronald Reagan’s “zero tolerance” policies in the 1980s that led to a massive spike in incarceration rates for nonviolent drug offenses: from 50,000 in 1980 to over 400,000 by 1997. From 1975 to 2015, total U.S. incarceration rates increased 500%, and there are currently over two million people in jail or prison across the nation. This is the highest incarceration rate in the world; in fact, America accounts for 22% of the world’s prison population. Private prisons, which house a little over 8% of America’s prisoners, did not exist in the United States before 1980. The private prison industry was a result of both Reagan’s strict drug laws, which led to longer sentences and overcrowded prisons, and his privatization fetish. The “War on Drugs,” though a demonstrable catastrophe, has continued under successive Republican and Democratic administrations. For-profit prisons today are worth $629 million a year, and they’re poised to make even more under the Trump administration.

Corrections Today is the “professional membership publication” of the American Correctional Association, a private, non-profit accreditor and trade association of the correctional industry. The ads above come from the magazine’s earliest run, from the late 1970s to the late 1980s, as the U.S. crime rate increased exponentially due partly to the recession-era slashing of public services, including law enforcement. Marc Fischer, who runs Public Collectors, has compiled a collection of the ads as part of “a project and publication series that highlights and activates physical materials found in public libraries.” Here’s a partial description of the collection:

While some prisoners are depicted in humanizing ways, most often they are stereotypically brutish, mean or sad-looking and counter-factually almost exclusively white. They are nearly always male and commonly wear knit hats or a balaclava. The ads sell us cells or cages­­ that are strong, possibly modular or portable, cost-effective, and hard to conceal contraband in. Jokes are commonly made at the expense of the incarcerated…

The ads cover everything from AIDS warnings and hand sanitizer to surveillance cameras and movie catalogs. One of the films advertised for exhibition to the prison population was, ironically, Escape from New York.