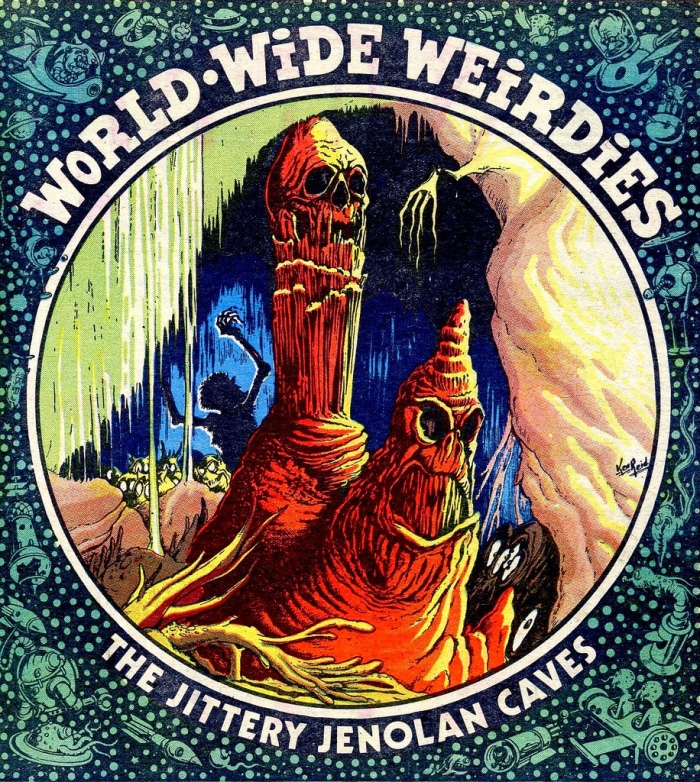 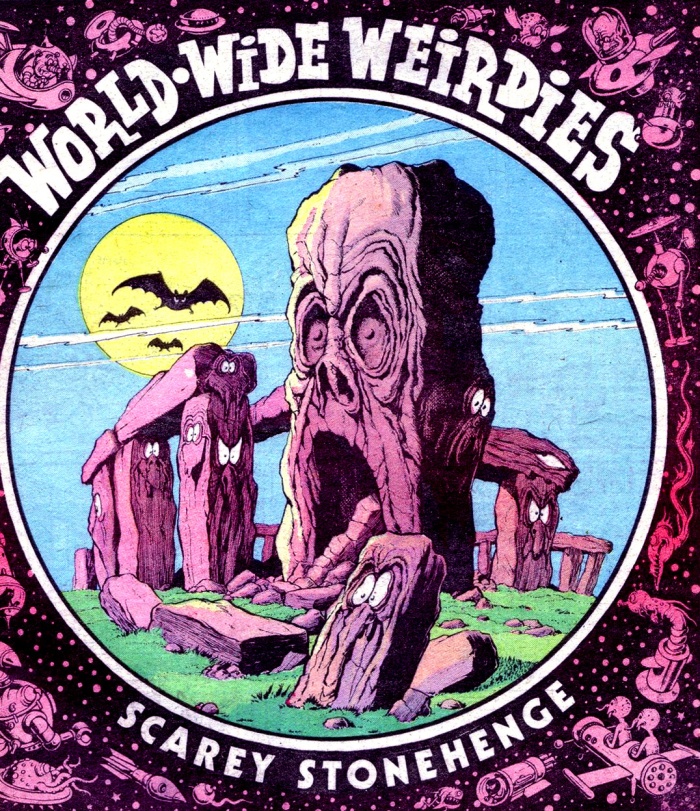 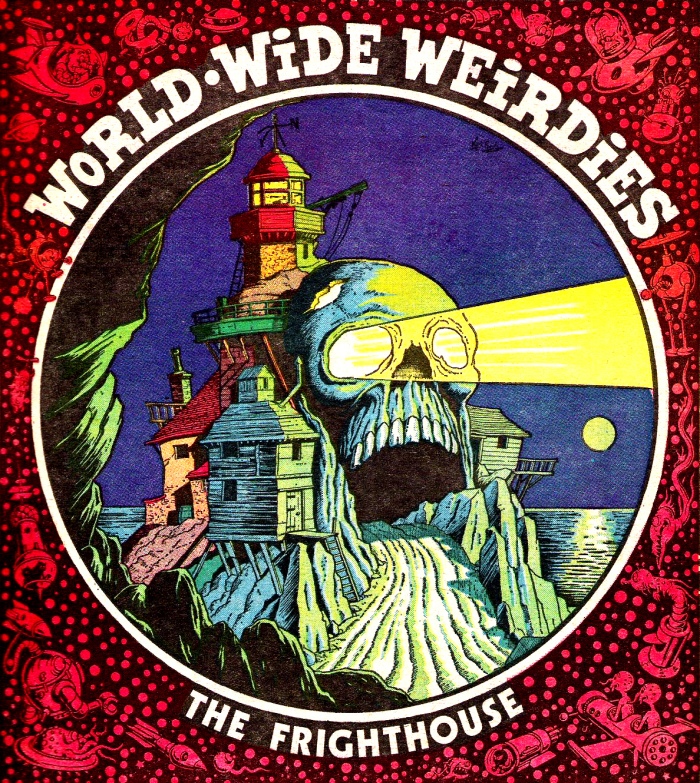 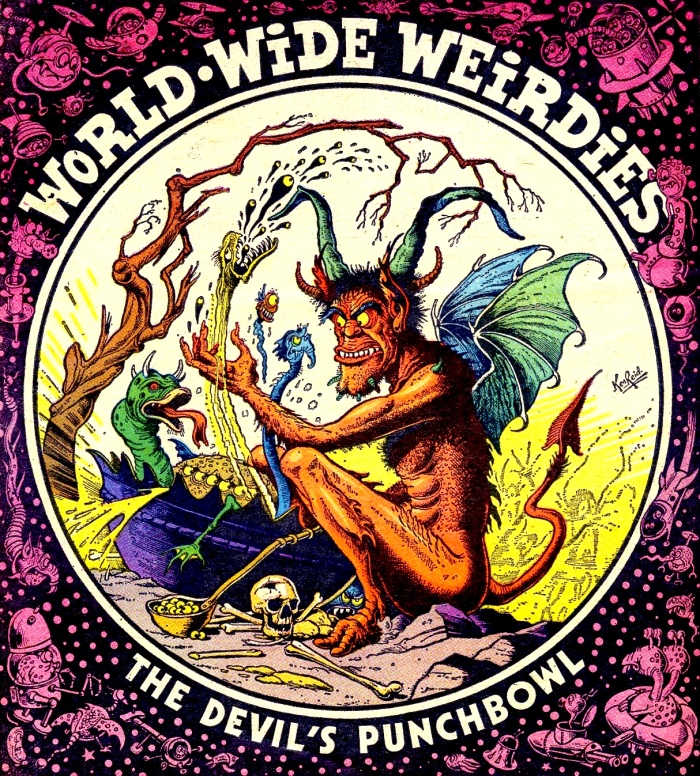 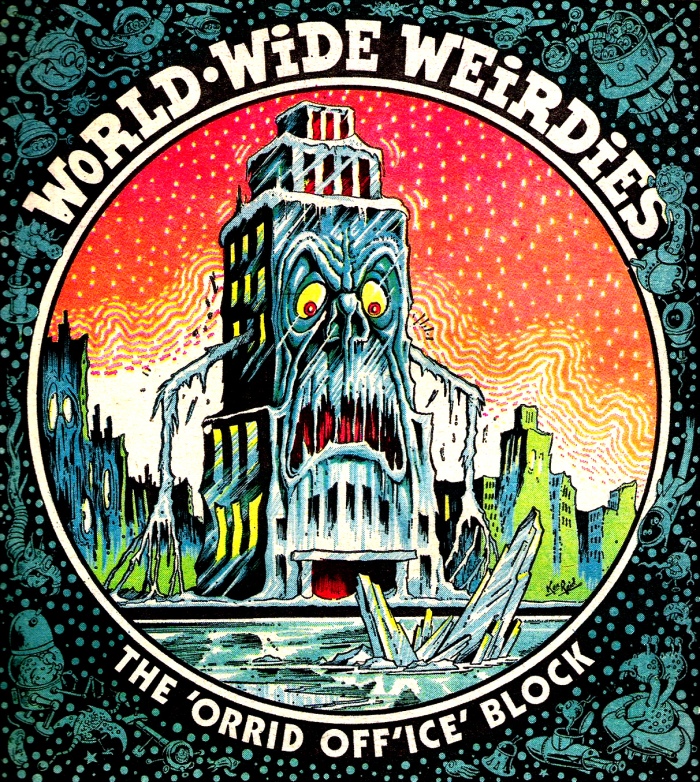 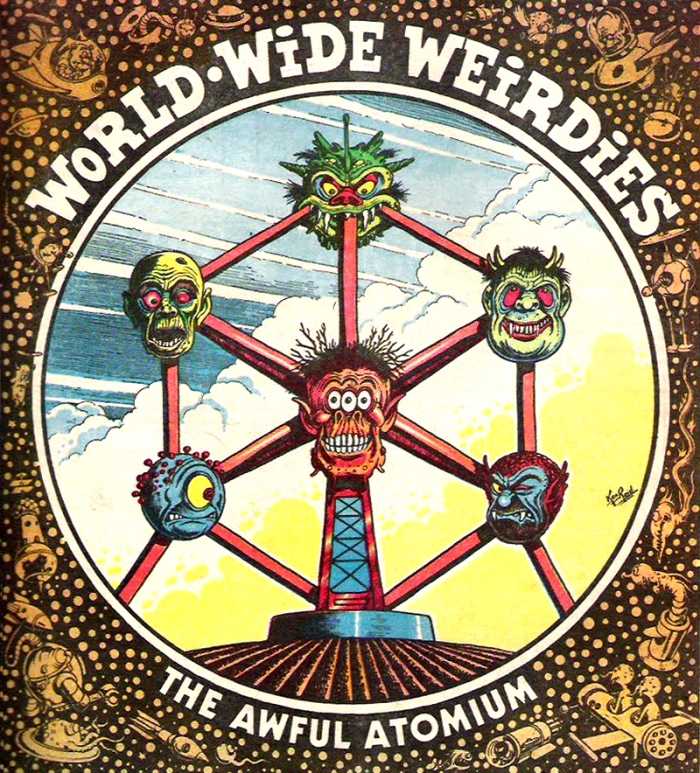 Though nominally providing undemanding weekly amusement for children, British children’s comics from the late 20th century provided a platform for many artists—and writers—whose sensibilities were so idiosyncratic and obsessive that they sometimes bordered on what, in a different context, might have been considered “underground.” For a generation of comics readers, one of the most distinctive of these talents was illustrator Ken Reid. Born in Manchester in 1919, Reid started working in comics in 1938, when his The Adventures of Fudge the Elf began appearing in the Manchester Evening News, and he was subsequently involved in the creation of many of British comics’ best-loved characters, such as Roger the Dodger and Jonah for The Beano.

Readers of my generation, though, probably recall him best for two things. The first of these was the strip Faceache. First appearing in 1971 in Jet, which later the same year was absorbed into another comic called Buster, Faceache told of the misadventures of a schoolboy capable of “scrunging” his face and body into outlandish and monstrous forms, and highlighted Reid’s peculiarly compelling genius for the grotesque.

The second was World-Wide Weirdies, which appeared every week on the the back page of Whoopee!, a comic published by IPC Magazines from 1974 to 1985, when it was merged with another IPC comic, Whizzer & Chips, only to be ingested into IPC’s Buster five years later. These absorptions were a standard feature of the British comics industry of the day, with strips being passed back and forth and titles mutating over time.

The ideal showcase for his arresting art, World-Wide Weirdies was a series of full-color pin-ups where Reid took atrocious horror-related puns sent in by readers and turned them into monstro-pomorphic vignettes. Reid had previously provided similar features—Wanted posters and  Creepy Creations, respectively—for Whoopee! and Shiver and Shake, a horror-related sister comic; after the latter was absorbed into the former, World-Wide Weirdies made their debut. The readers whose puns were chosen received two pounds—big money for a schoolchild in the Britain of the 1970s, when it was enough to buy more than twenty comics.

Between 1974 and 1978, Reid drew over 200 World-Wide Weirdies, and they grew into an atlas that mapped a lurid and surreal parallel reality populated by gothic, monstrously distorted versions of reality. Like some pop-culture Bosch, Reid created a dreamlike world with its own internal coherence, which was as mournful as it was spirited, as morbid as it was enticing. Though obviously light-hearted in its intent, the Weirdies also provoked a frisson of genuine eeriness, a paradoxical mood that, in retrospect, seems to have been so prevalent in the children’s media of the time: one of reassuring fear, where even the most innocuous thing contained simmering within it a world of strangeness.