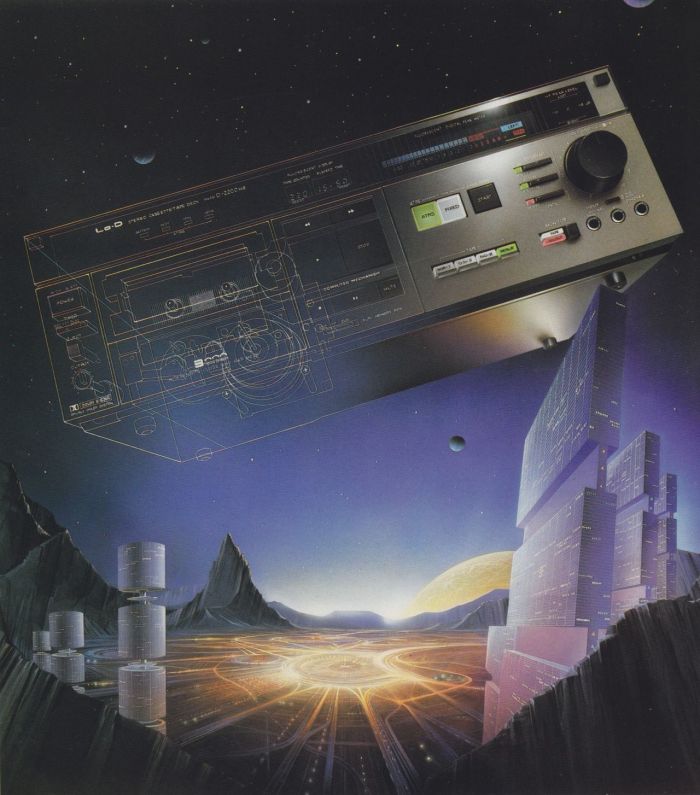 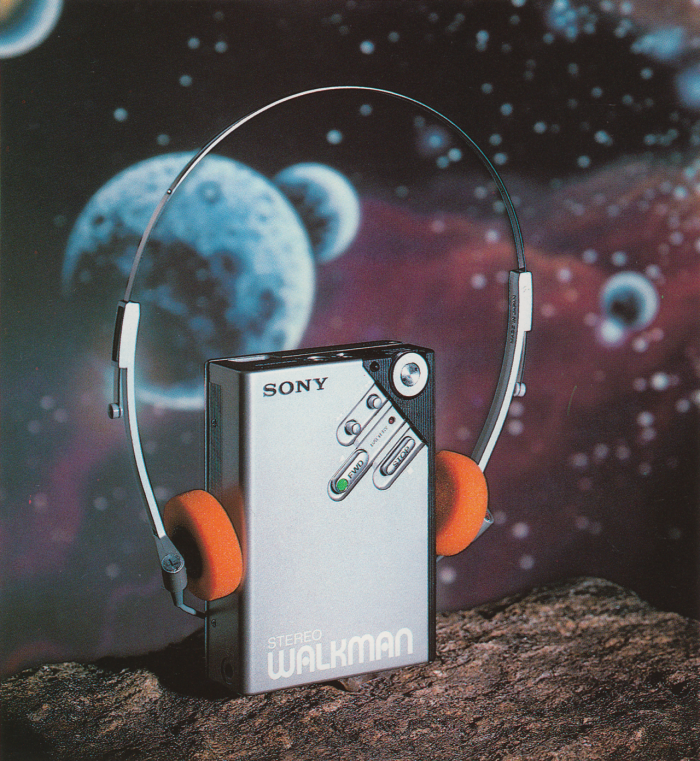 A number of improvements in audio recording and playback techniques revolutionized the music industry in the late 1970s and early ’80s: the first pop albums were recorded digitally (Ry Cooder’s Bop Till You Drop, Stevie Wonder’s Journey Through the Secret Life of Plants, and Christopher Cross‘ self-titled, Grammy award-winning debut are the first three, all of them released in 1979); the first compact discs hit the market; boomboxes launched an urban art form and a suburban fad; Sony’s Walkman made music listening a portable and private affair; and integrated hi-fi stereo systems (in the home and in the car) gave rise to a new generation of audiophiles.

At the same time, the personal computer revolution was in full swing, computer-generated imagery was creating a new breed of spectacle on film, and science fiction had won mass appeal with the success of the original Star Wars trilogy. All of these developments together reflected—or represented—a distinctly futuristic, utopian mood: when the advancing technologies were not expressly advertised as some new form of magic, they were airbrushed (yet another tool that underwent innovation in the ’80s) onto a background of interstellar space. Three of the five ads above were illustrated by Ryo Ohshita, who seems to have specialized in depicting the pioneering audio systems of the time. Clearly taking after one of the most sought-after futurist illustrators of the decade, Shusei Nagaoka, Ohshita’s shimmering visions lend his products an occult grandeur and mystery reminiscent of the hovering Monolith of 2001: A Space Odyssey.

The promise implicit in the ads is a communal, democratic, and evolutionary one. Like the exhaust plumes of the nascent Space Shuttle program, all signs pointed to us moving closer to the stars, surely a more ideal habitat for our relentless cleverness. The Earth was old hat, and inveterate concerns over environmental degradation, sectarian strife, and unrelenting economic disparity were better left to the unwashed. The internet and its entrepreneurs doubled down on this escapist fantasy but inverted the ultimate purpose of technology, or rather exposed it for what it always was: the glorification of the self. And space, like all big dreams, became the exclusive provenance and playground of the rich.